See the man on the beach. He lies in the sand and opens his eyes slowly. He rises to his feet, still in an uneasy half-sleep. The man does not remember how he came to be here, or even where here is. Try as he might to recall even the most basic memories, he can remember nothing: He is alone. 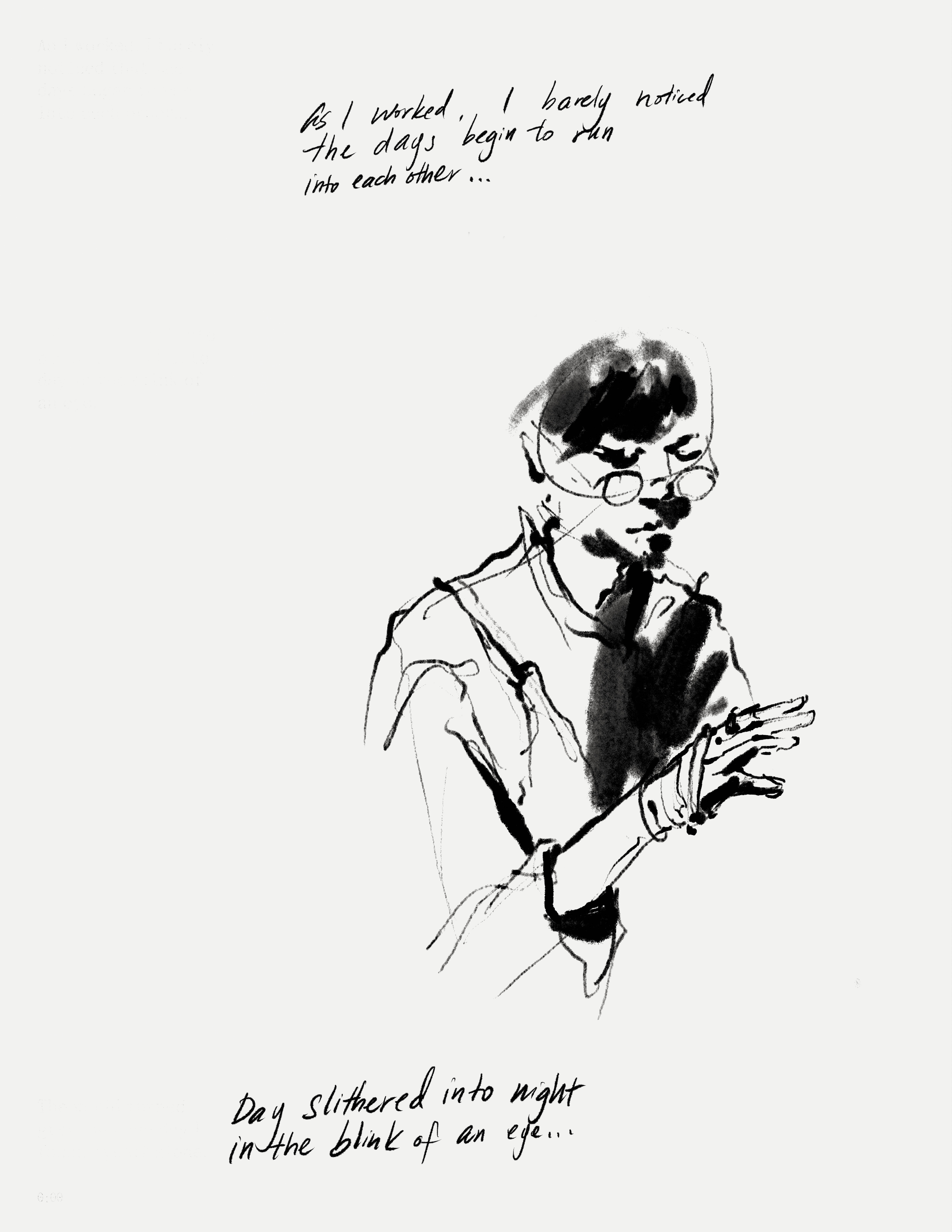 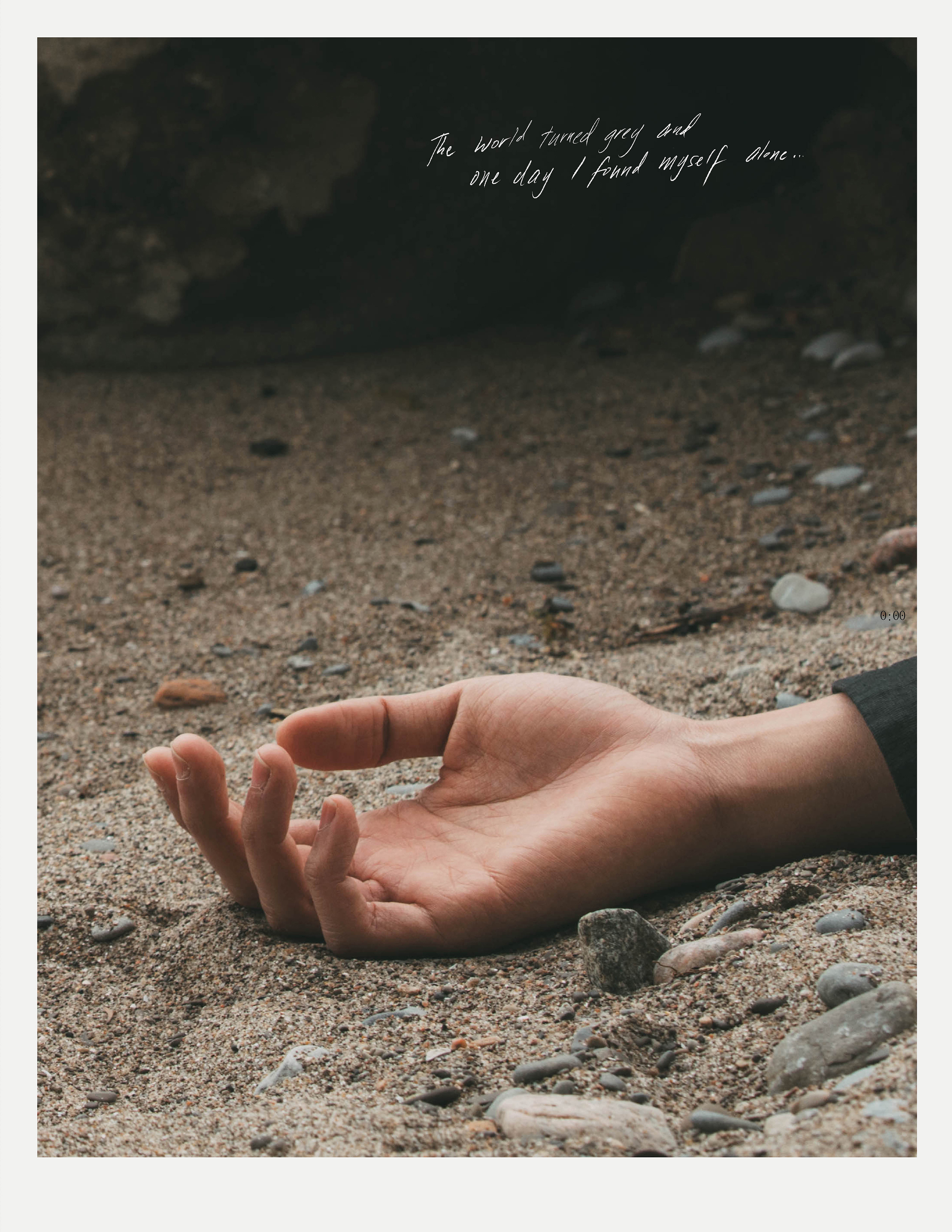 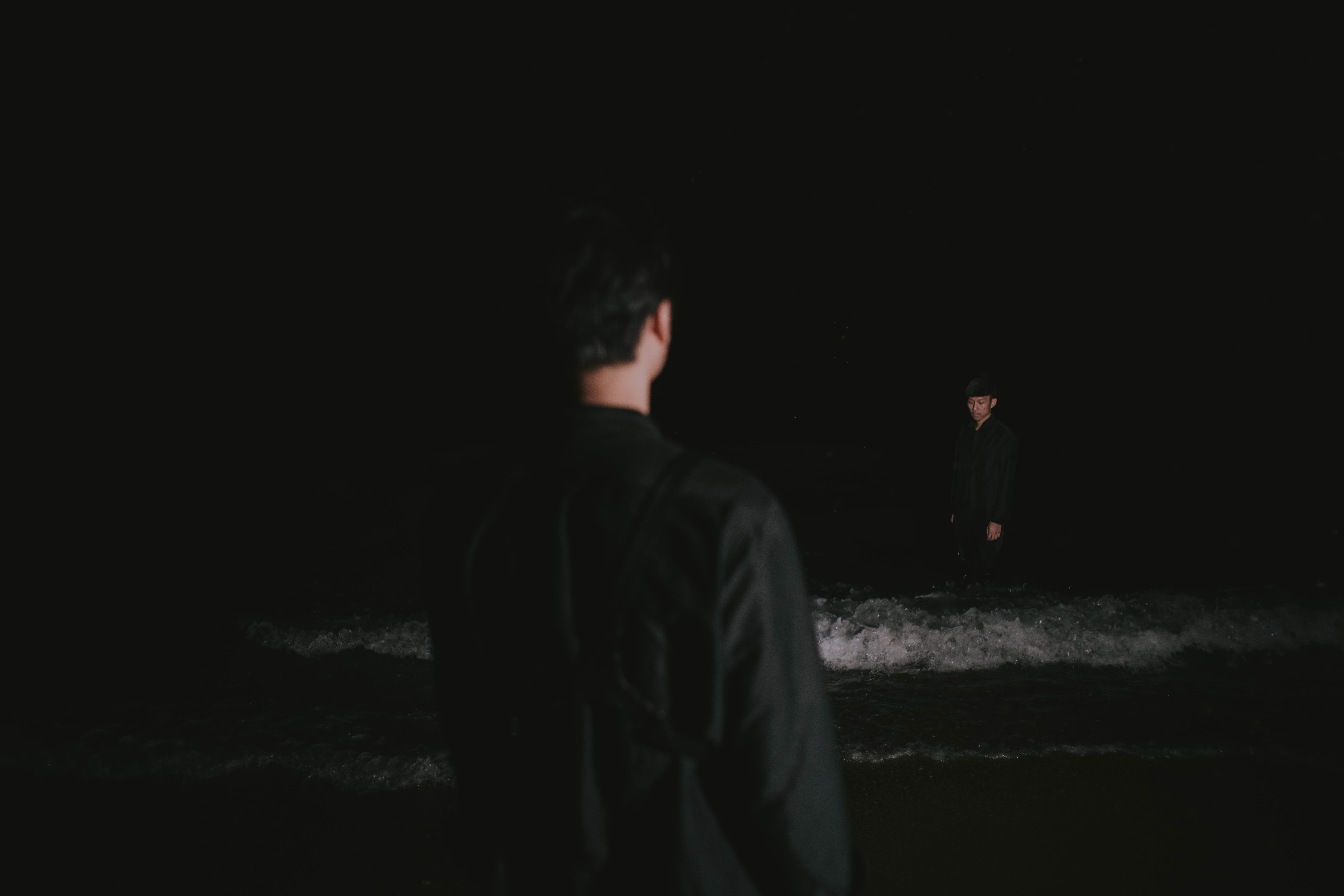 But for a moment he sees another man on the beach. A man in the water, just a few steps off the shore. This man stands facing away from him, towards the evening redness in the West, with only the edge of his face visible. This other man seems familiar, like someone the man had once known, an old friend or acquaintance perhaps. No, somehow the man knows this is wrong.
The man in the water reminds him of himself, he could even be me the man thinks. But the other man seems completely serene, at peace with himself: who is he, and where he is. And just as quickly as the other man appeared, he is gone. The beach is empty again; the waves beat ceaselessly against the sand, unchanged by his absence. He is alone again. 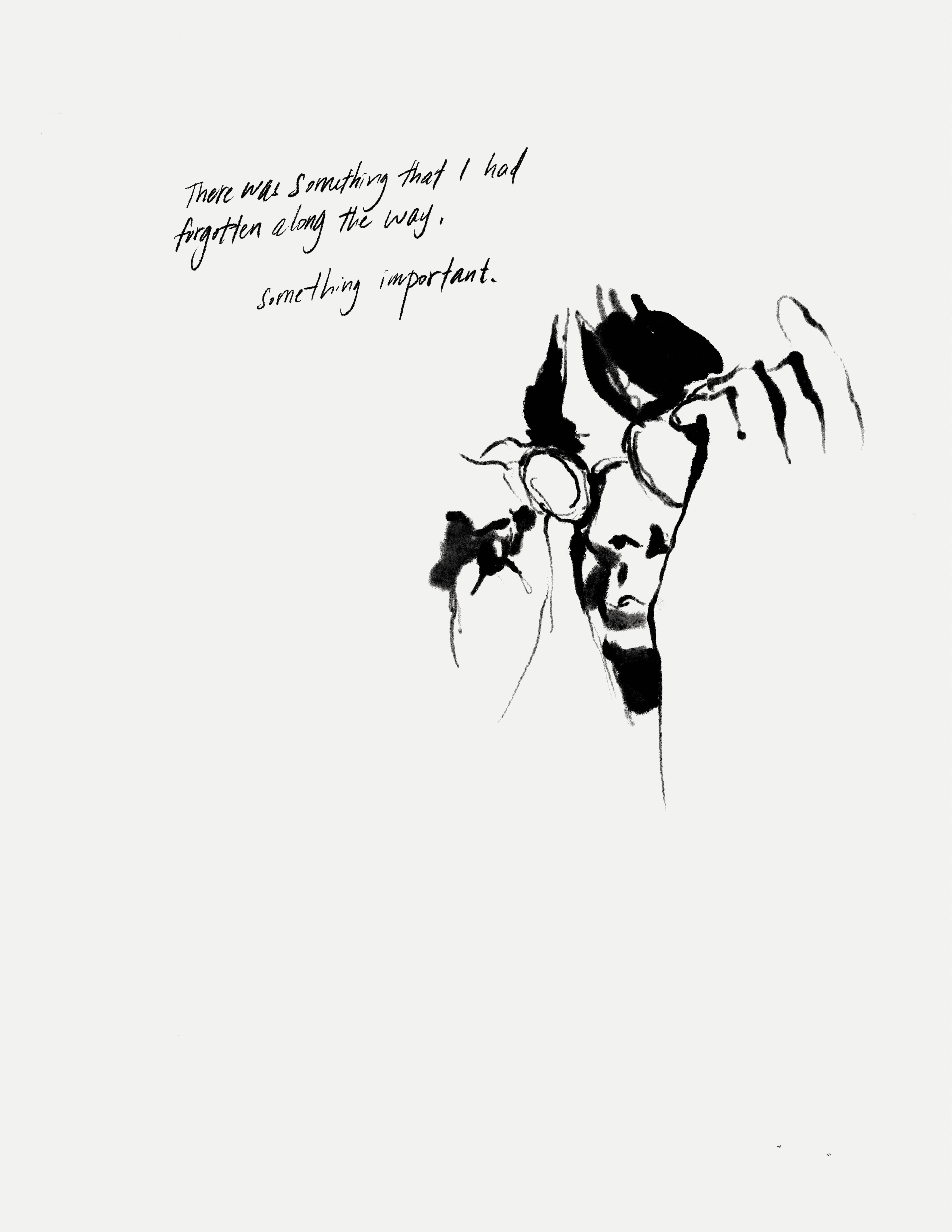 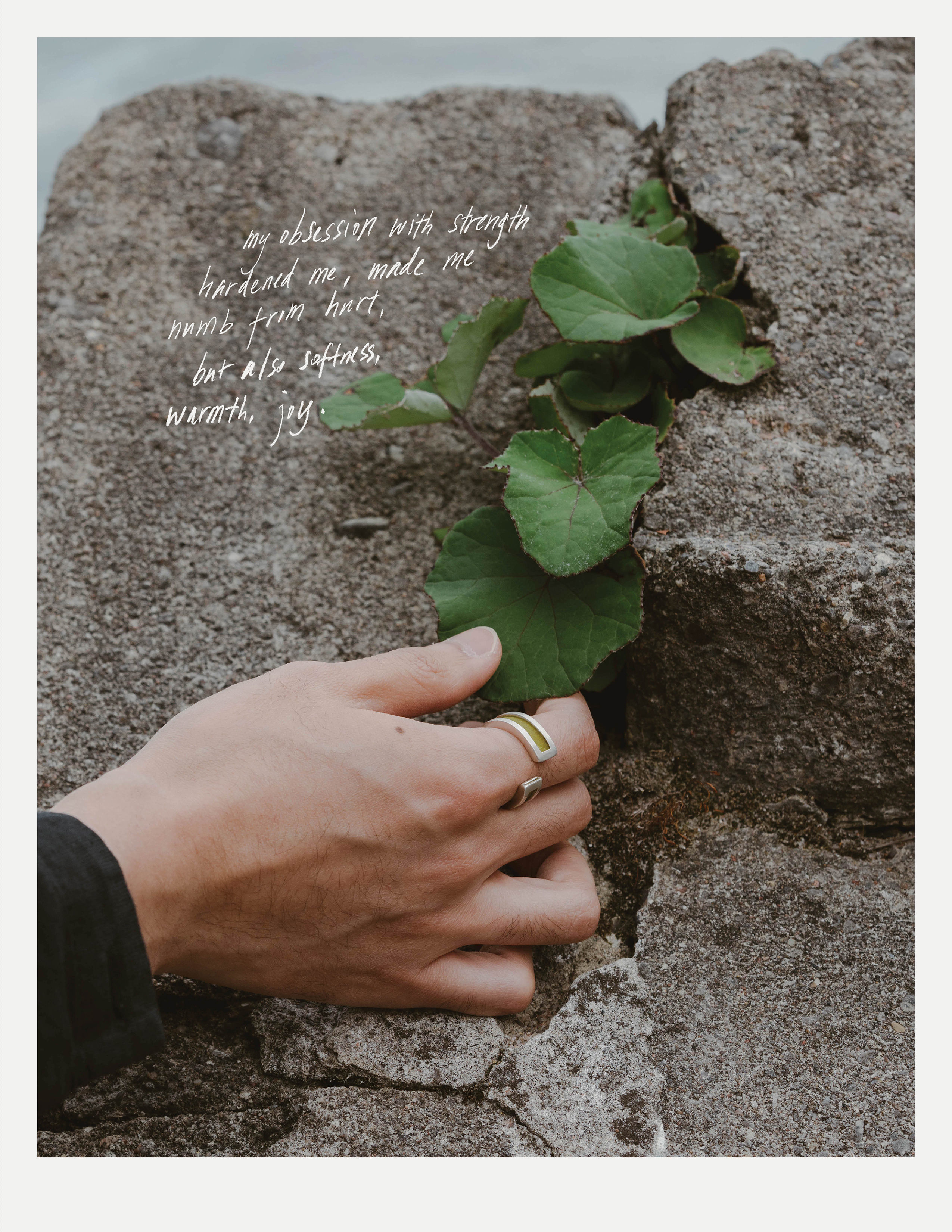 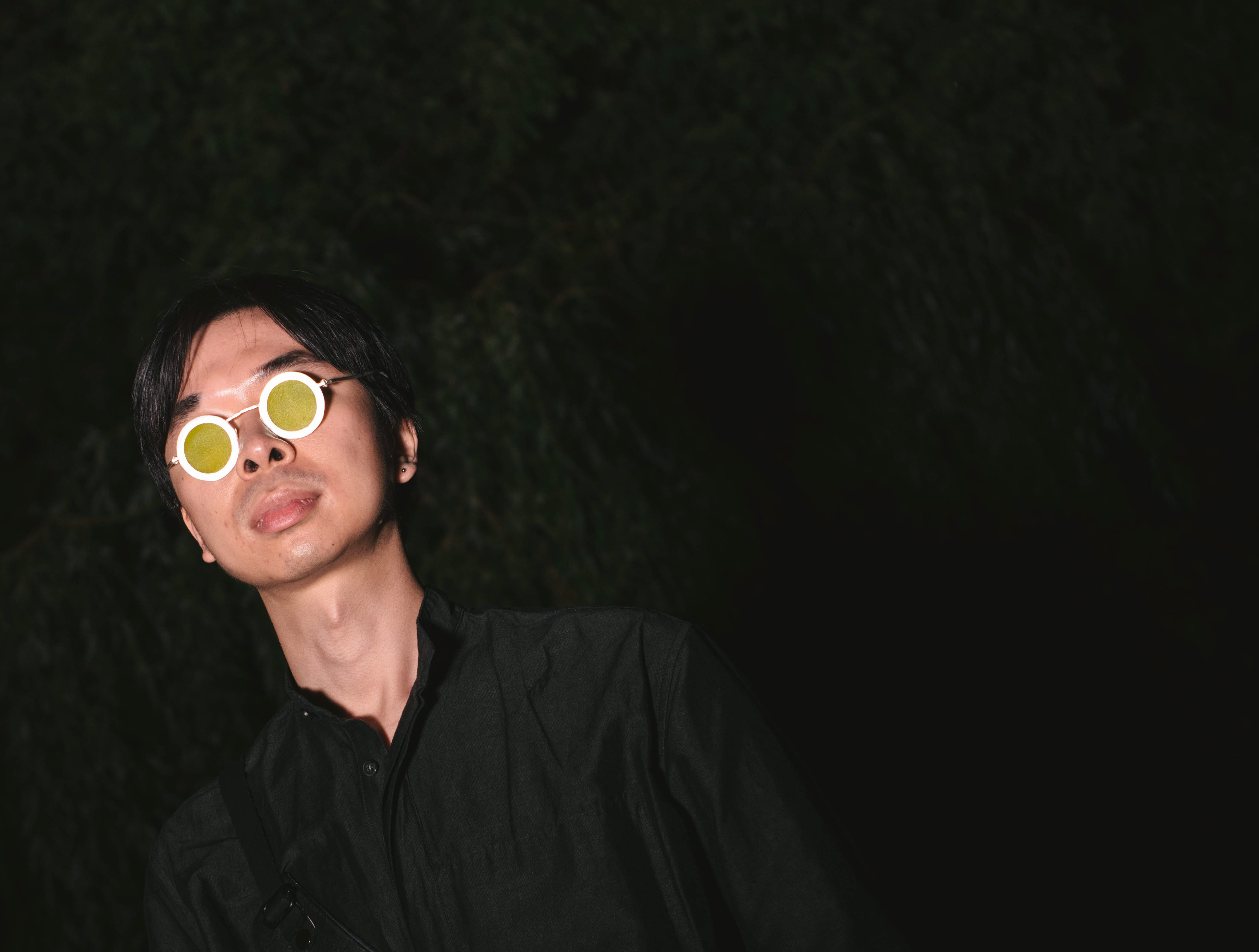 Scanning the shore, the man notices something lying amongst the shoreline tress, glinting in the dying light of the sunset. He approaches and sees that they are a set of glasses, strangely familiar. Picking them up, the man instantly recognizes them as his own. Donning them, they instantly spark a memory of a past life: a memento to the man he was, and why he is no longer that same person. They are a reminder of an obsession which once consumed him, and one for which he paid the ultimate price. And although they fill him with a deep pain, he cannot bear to leave them behind or cast them aside. For better or for worse they are a part of him and who he was and is, and to abandon them would mean killing some small part of himself. Taking the glasses, he knows he will find what he is looking for next amongst the rocks. It is a small silver ring. 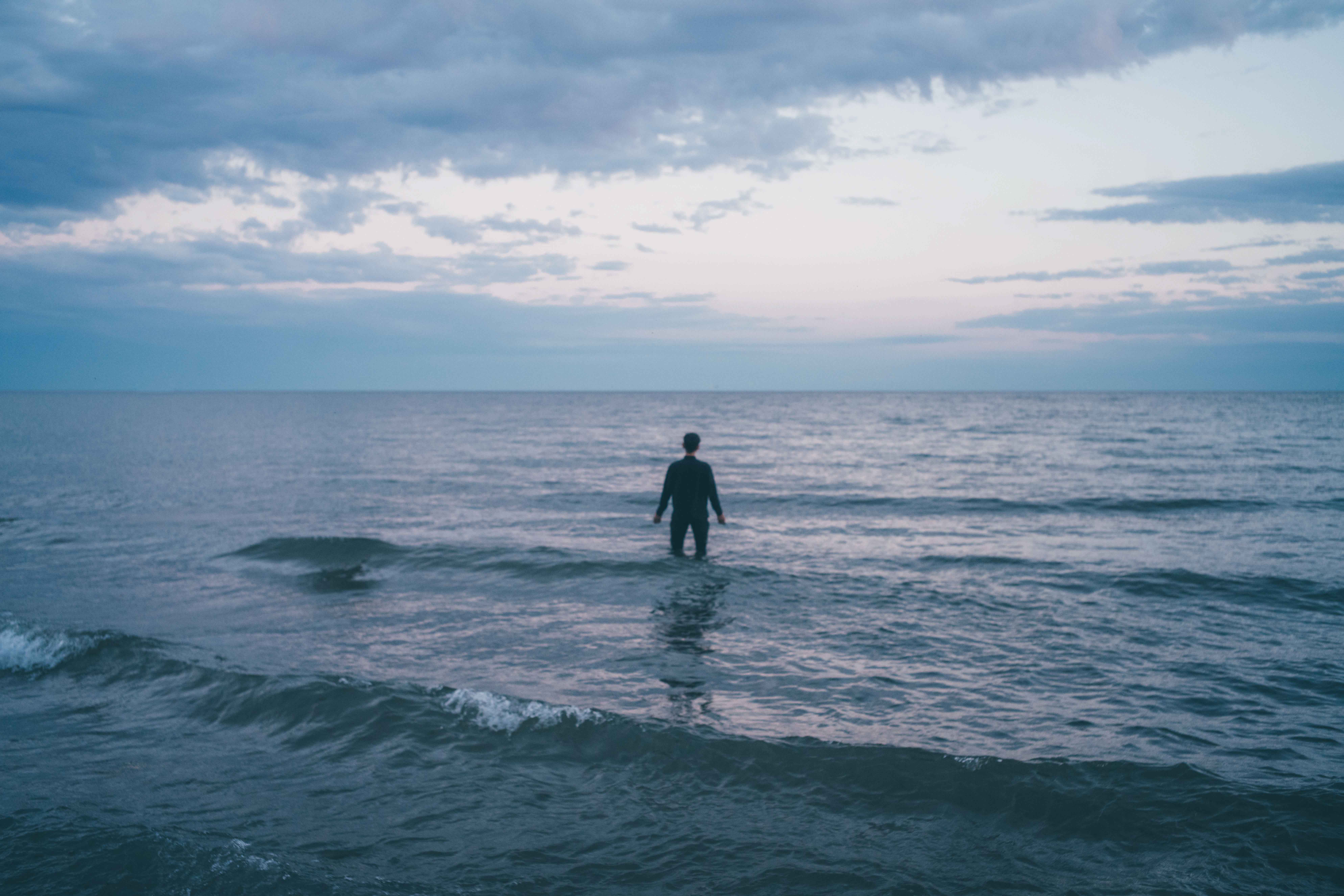 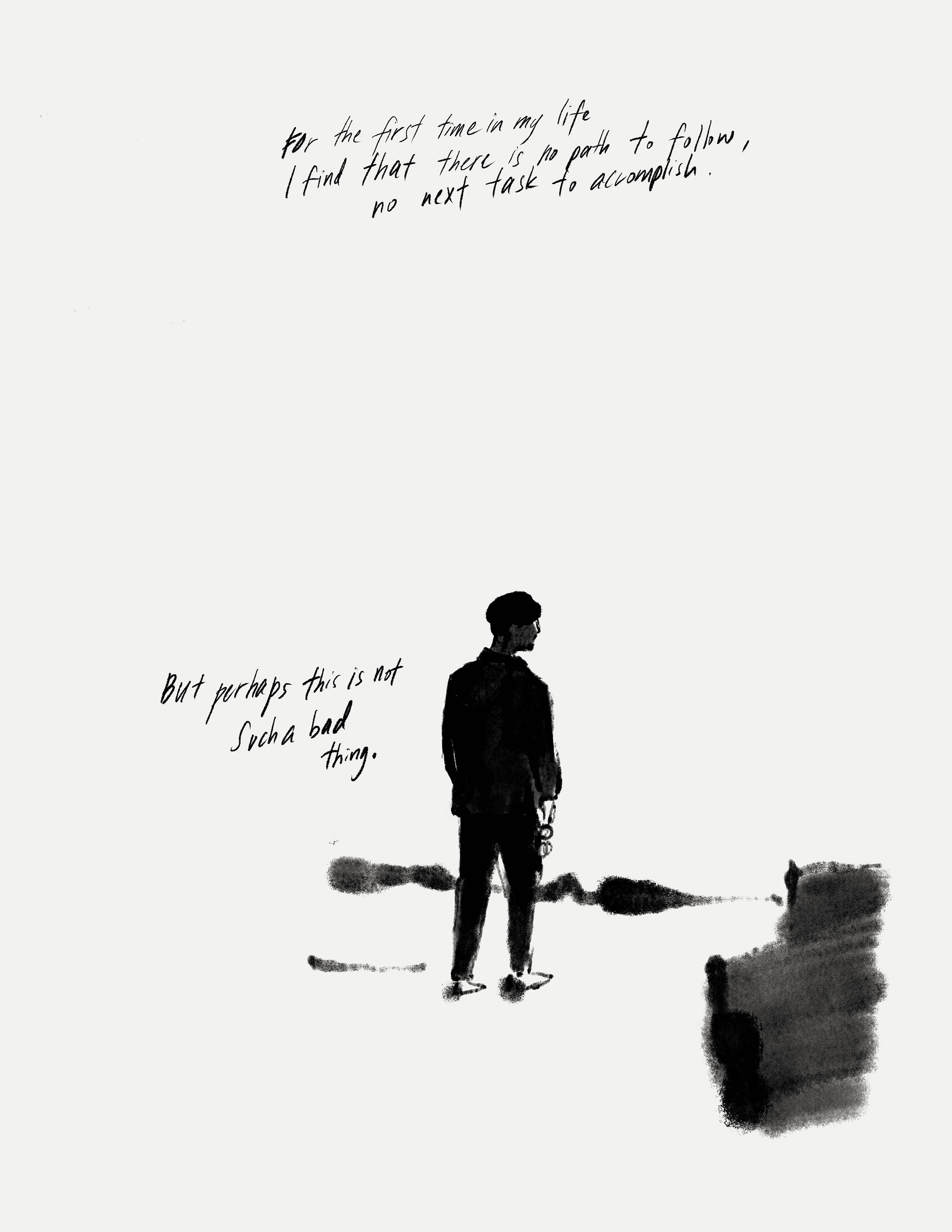 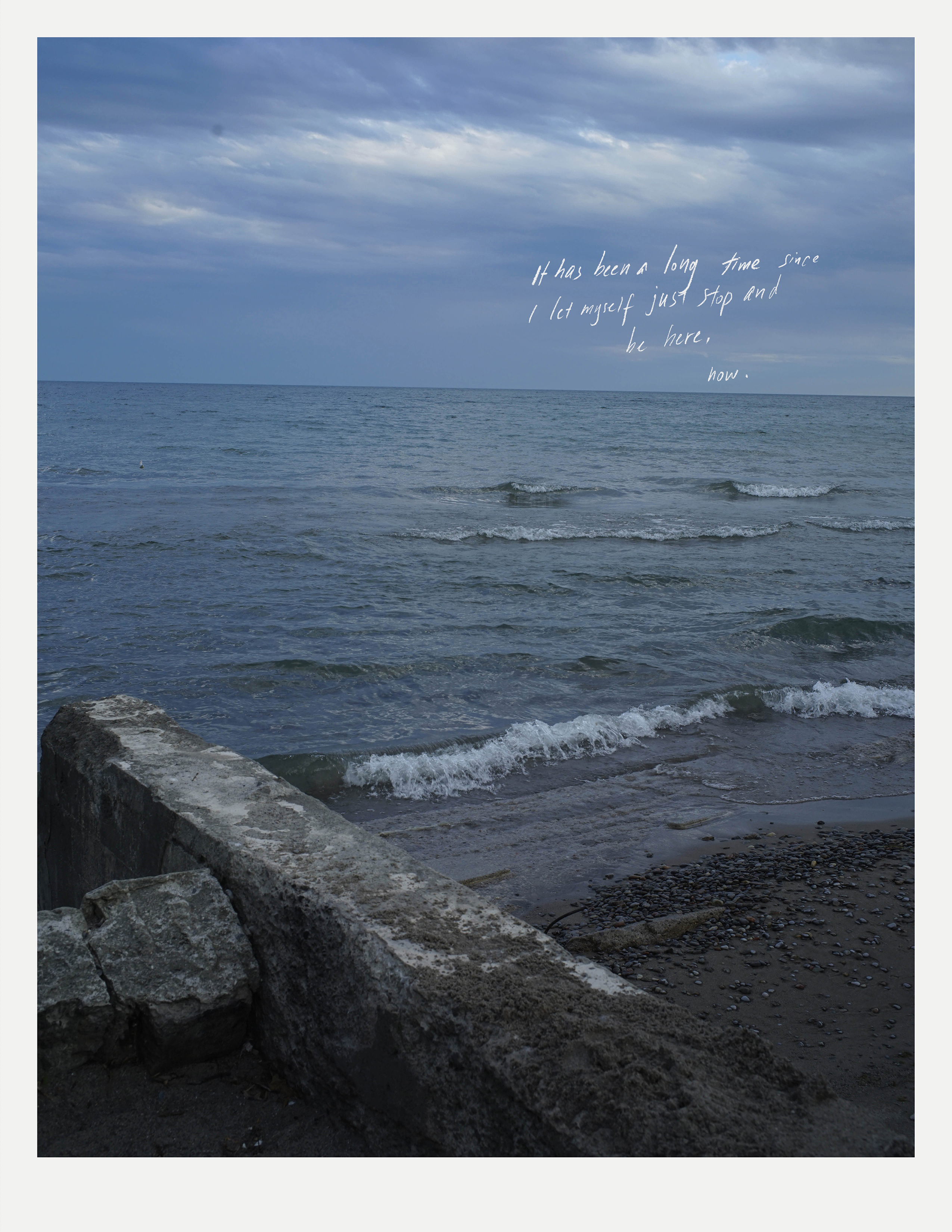 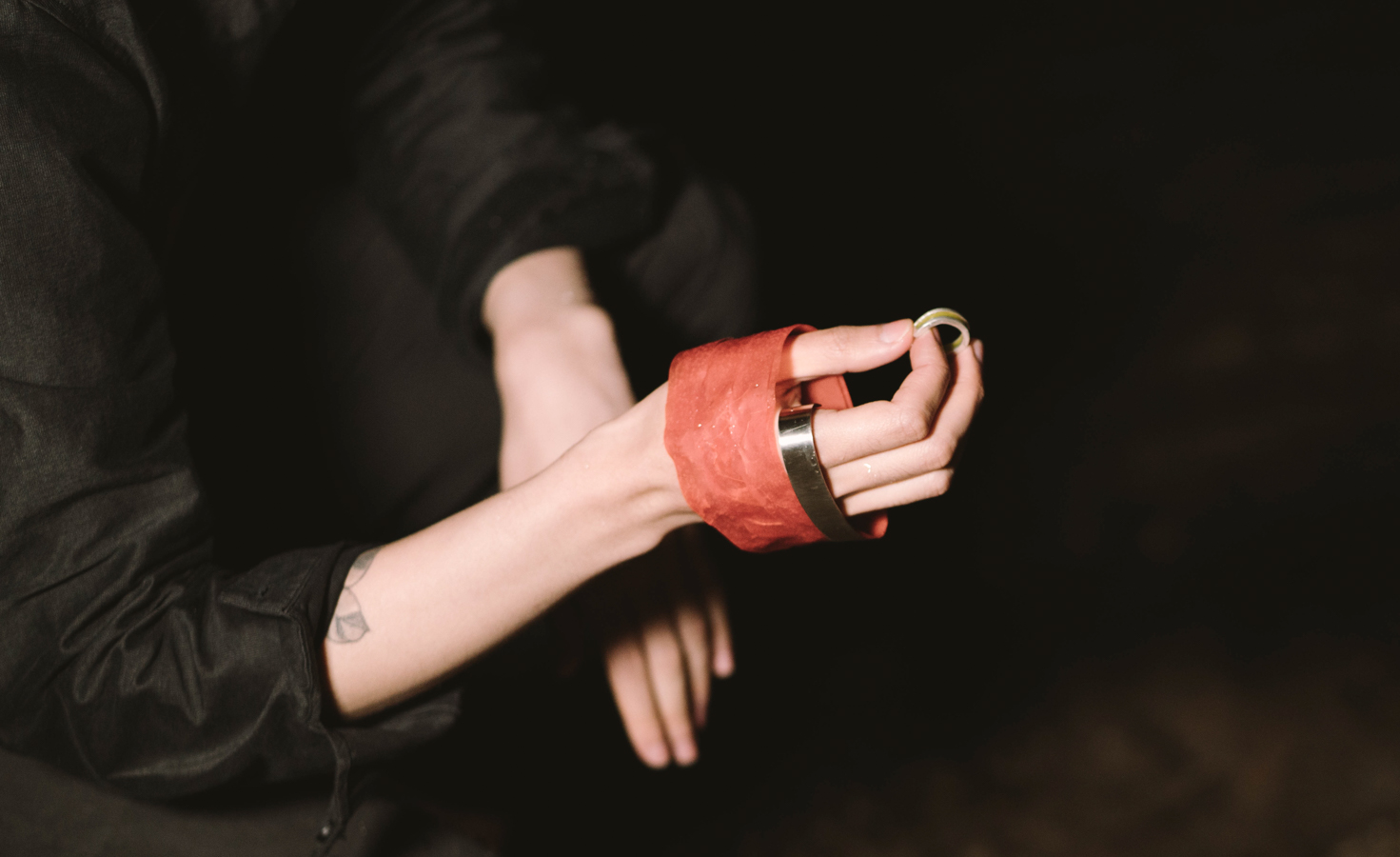 Taking the ring in his hand, its unearthly inner glow and comforting warmth conjure a vision in the man’s mind: a face, a tender touch, warm skin against his. He knows that it is his ring, but a gift from someone he once knew, someone important to him who is gone. And though he cannot recall who, he knows that he must keep this ring lest he forget this person forever. 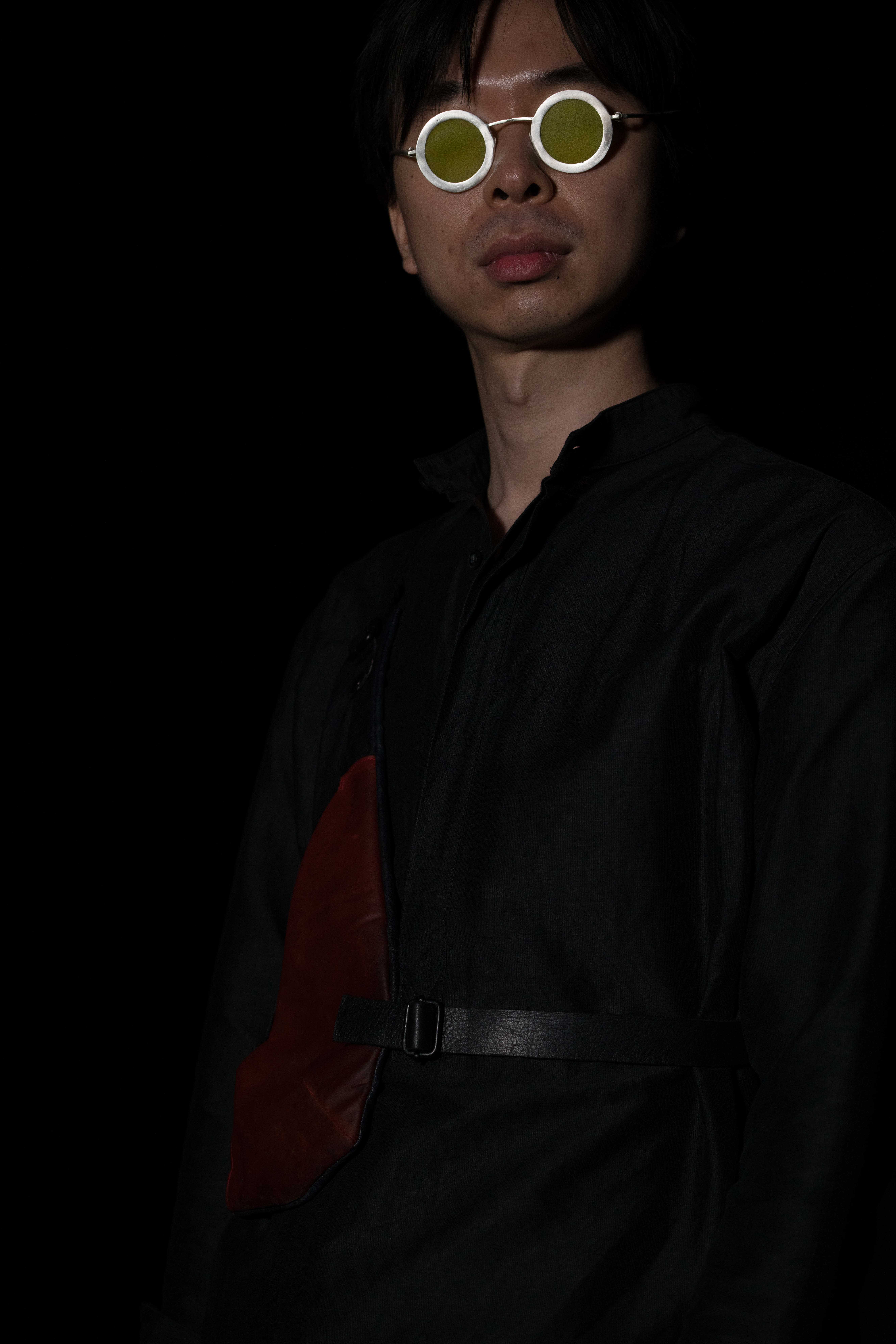 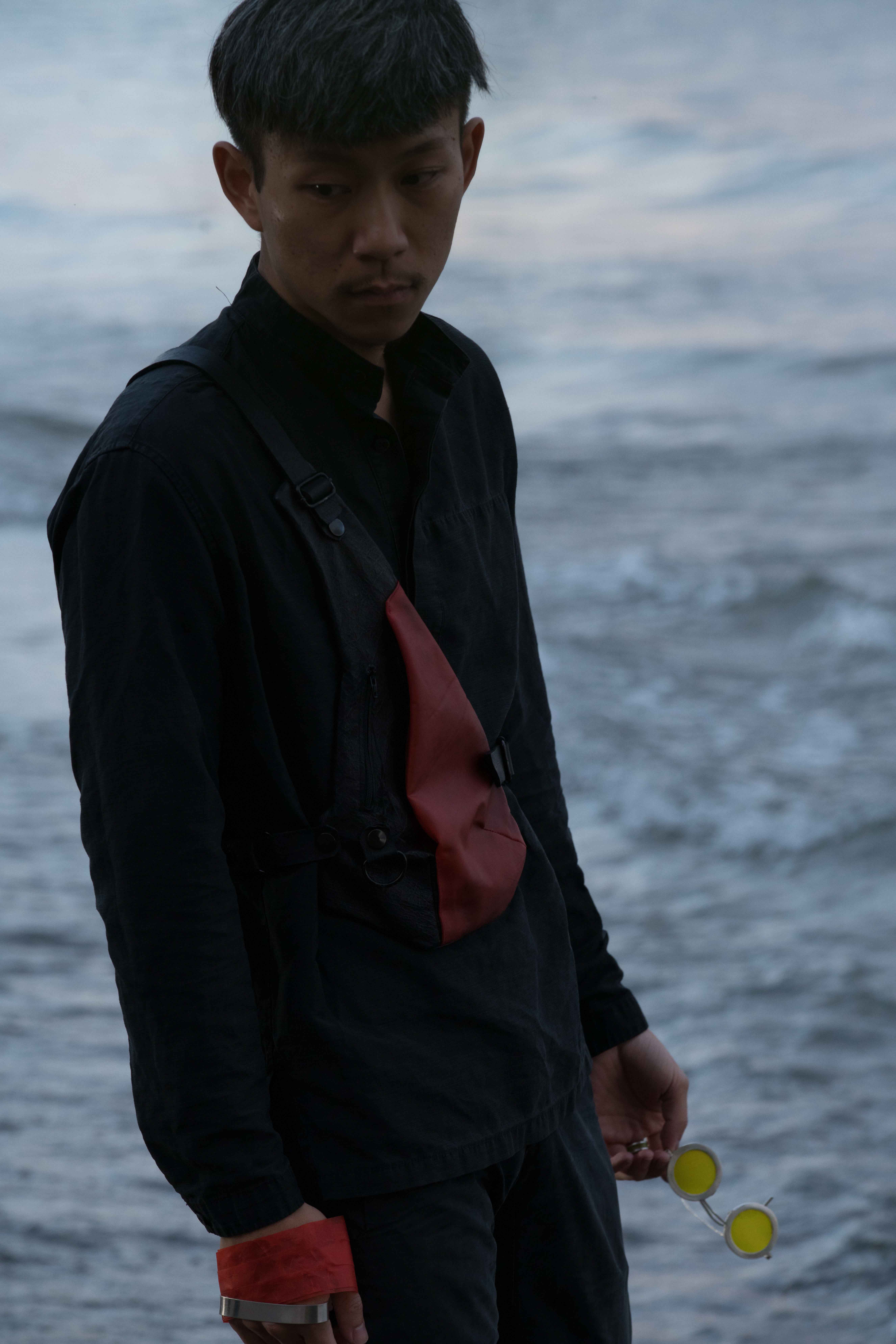